LAS VEGAS – Brass Cap Development, a leading developer of industrial space in the Las Vegas valley, continues to expand its footprint with their most recent acquisition of Henderson 10, a 10-acre-site in West Henderson, in close proximity to the Raiders practice facility, Amazon Fulfillment Center, and Kroger Smith’s Distribution Warehouse.

The 152,500-square-foot, two-building industrial center will be developed around the perimeter of the existing FedEx Distribution Center, making it a highly sought-after location for many businesses. The two buildings at Henderson 10 range from 75,000 – 77,500 square feet and are both able to accommodate multiple tenants.

“Being a part of West Henderson’s continued economic development is very exciting for our team. Brass Cap was born from the idea that our projects could help serve as a catalyst for community growth and business expansion,” said Timothy Castello, partner at Brass Cap Development. “Henderson 10 will allow us to continue to serve that need and benefit the community at large.” 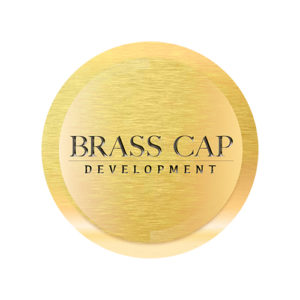 “We are proud to witness the growing demand for industrial space in Nevada and help contribute to something that will have such a positive impact on our valley,” Castello added.

Henderson 10, located precisely at East Bruner Avenue and Amigo Street, is projected to be complete in early 2021. Michael DeLew of RealComm Advisors will handle the lease and sale of the property.